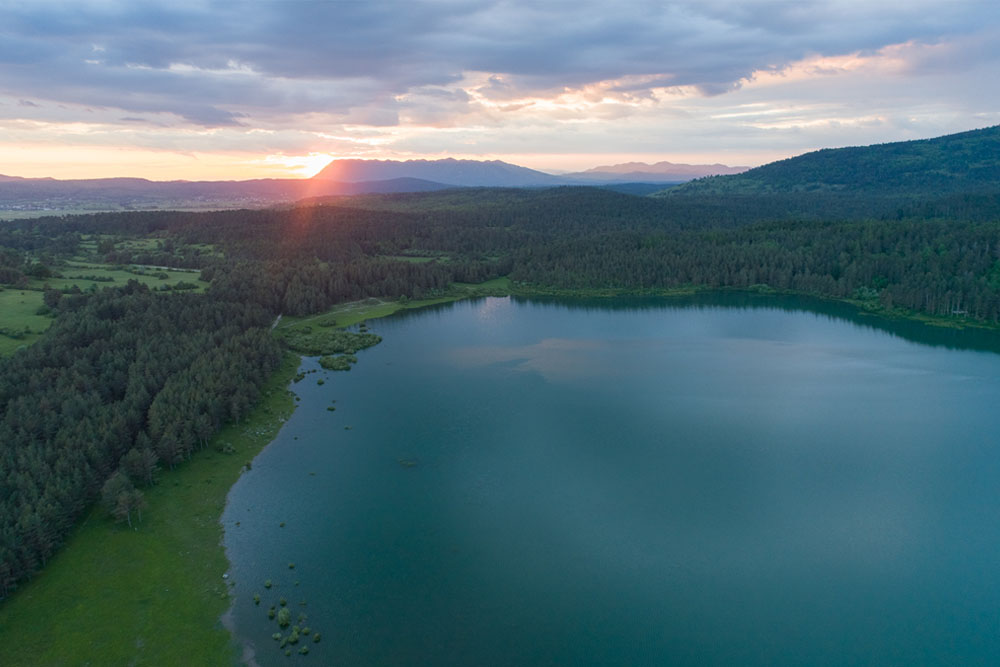 Palško jezero Lake is the largest of all seasonal lakes in Pivka. It lies north of the settlement of Palčje, in a half kilometre long and a half kilometre wide hollow with a flattened bed of sediment. It is 2km east of the Pivka riverbed. The lowest point of Palško jezero Lake is at an altitude of 542.3m. At the middle water level (555m), its surface is just over 1km2. At that time, there are about 7 million m3 of water in the hollow, which could fill as many as 2800 Olympic swimming pools. When the water level rises above 552m, the lake gets two bays called Njivce and Ždink. Between them rises the 606m high hill Jezerščak. The lake has at least 13 springs, which lie at different altitudes and become active at different stages of the lake formation.

The strongest spring is Matija’s Cave on the eastern edge of the hollow. As long as the water level of the lake has not reached it, a small stream runs out of this cave. When the lake rises so high that the entire cave entrance is flooded, bursts of water can be observed on the water surface, where bubbles form. When the lake level drops, Matija’s Cave swallows water, which is why it is classified as a Karst estavelle.
Palško jezero Lake is a natural treasure of national importance. 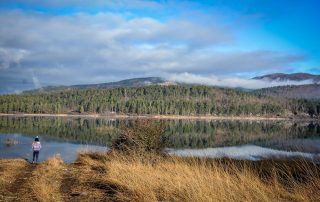 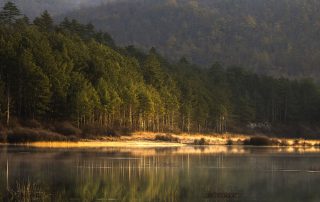 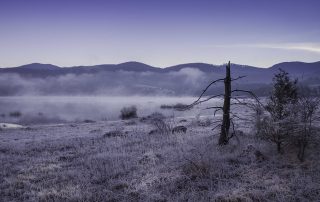 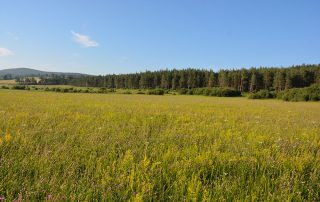 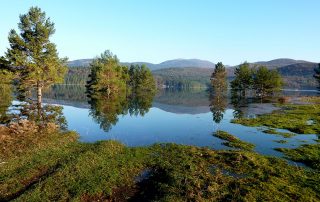 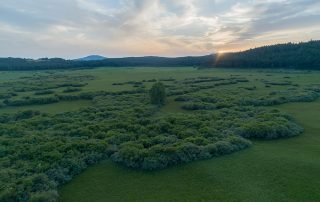 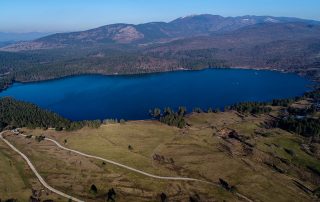