Two inventions have enabled us to start enjoying the beauty of moving images: the film camera and the film projector. Both inventions are crucial for the development of film culture

In its 120-year history, the development of cinema in Slovenia went through various forms. At the very beginning, there were travelling cinemas, which could move around to very different locations. They appeared in cafes, circuses and other places of social life. Travelling cinemas were slowly replaced by permanent cinemas and purpose-built outdoor venues called summer cinemas. Significantly later, private cinemas, automotive and drive-in cinemas appeared. Today, the trend is for large cinema centres that combine several auditoriums, stores and restaurants under the same roof.

However, in such an environment, watching a film is no longer the adventure that it used to be, as the feeling of intimacy and the special charm of the event are lost. If you agree with this, we invite you to visit Kino Pivka. Here we have combined the advantages of modern film technologies and the special experience of visiting a smaller cinema, which is more genuine and homemade, but also offers the viewing of film novelties. . 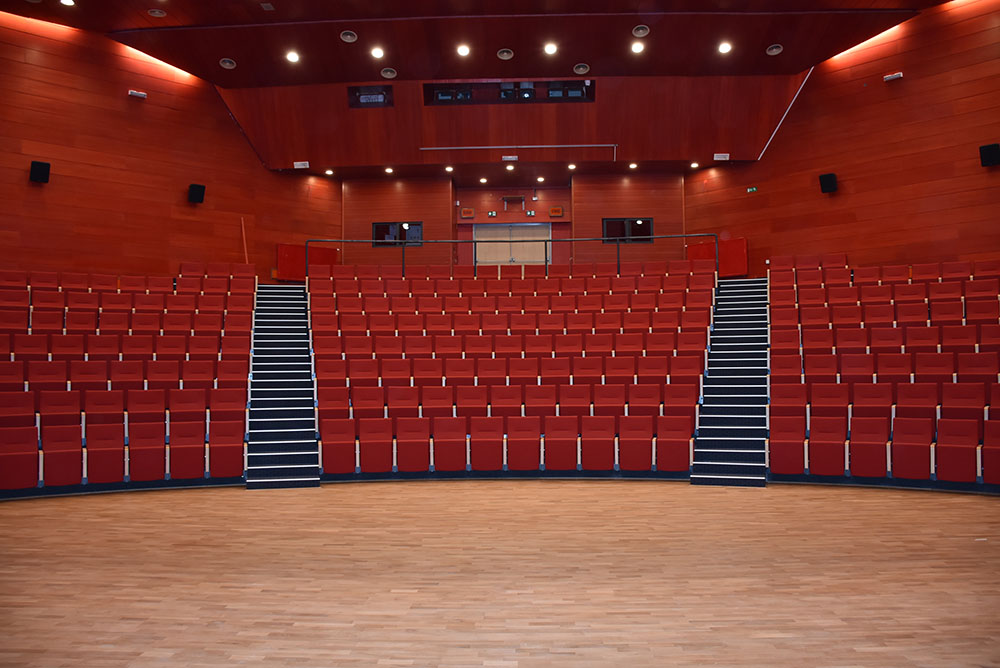 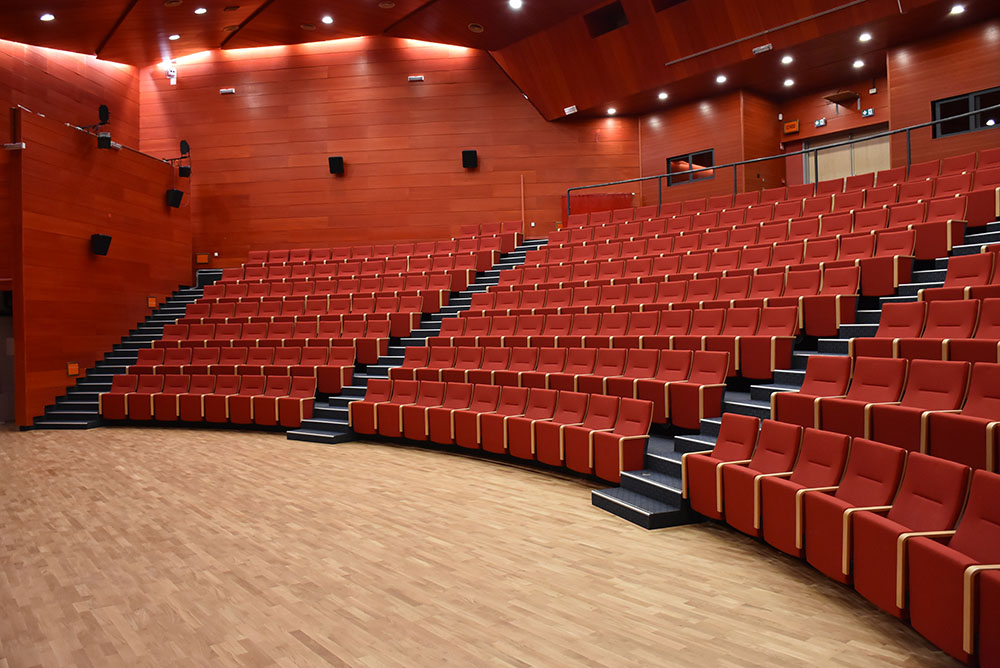 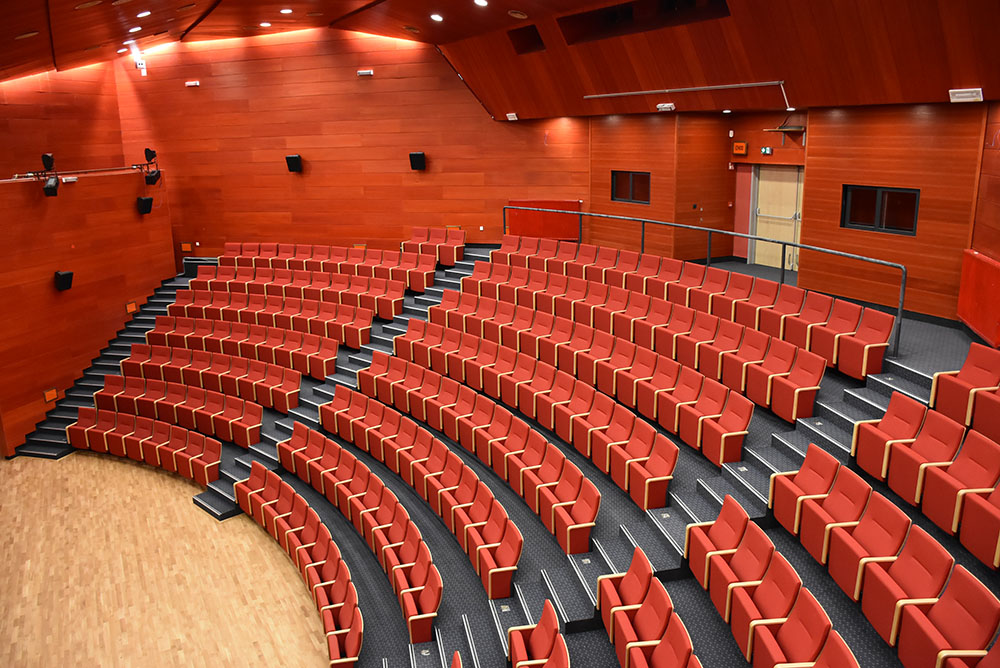