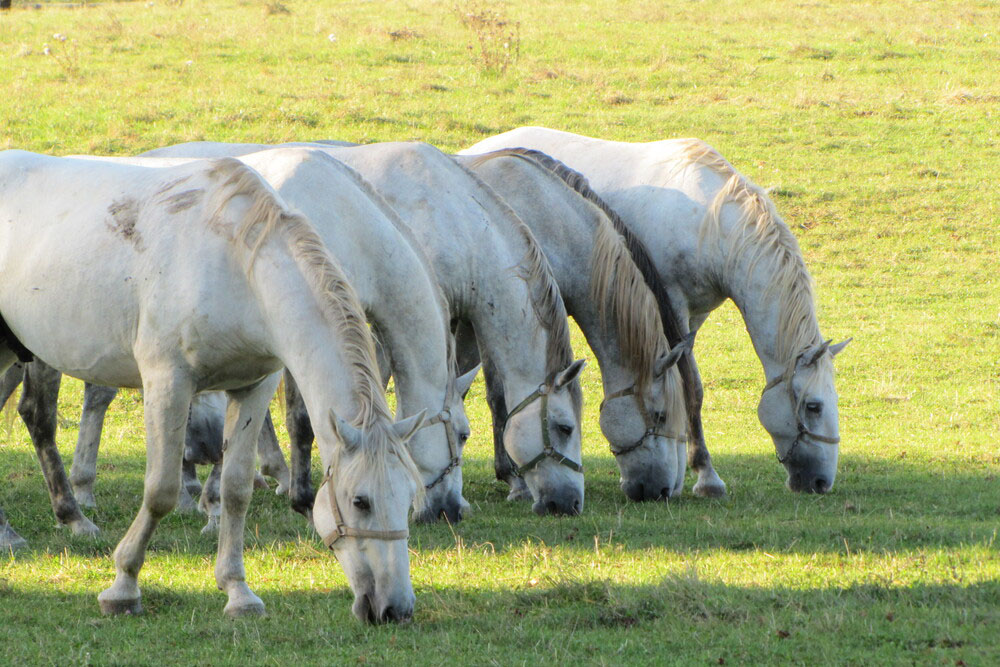 The first historical mention of Ravne Castle dates back to 1313. It was a castle fortress that was demolished for unknown reasons. The predecessors of the current buildings were built in the 16th c. by the noble Ravignanni family from Italian Tuscany, who later obtained the title of count from the Austrian emperor and the military command in the Karst region, Istria and at the Šilentabor fortress. At that time, they changed their family name to Raunach.

The buildings of the former Ravne mansion are scattered through the forest, from right by the main road to Rijeka, before the turning for the villages of Šmihel and the settlement of Narin in Pivka. A gravel road of about 200 metres leads to the buildings. There are two large buildings, one of which has a large stone portal and a balcony and is a former aristocratic residence, while the other is a former castle granary above which a residential part was later arranged.

If you meet the locals, you will be able to listen to the stories about the weird Countess Isabel, who still stirs their imaginations. 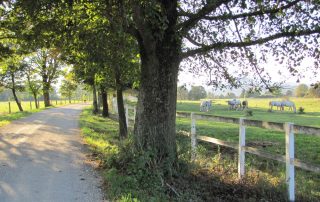 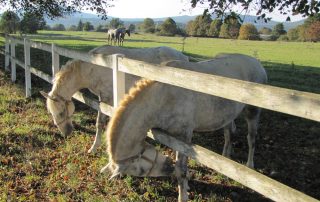 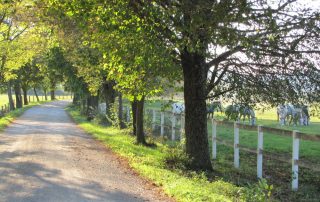 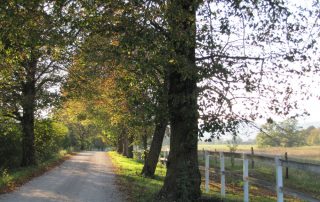 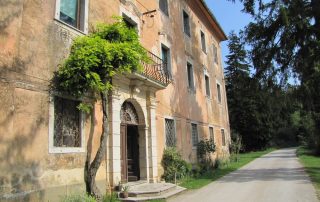 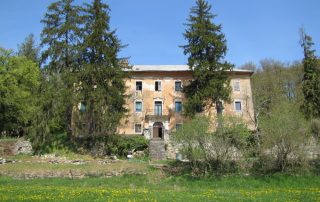 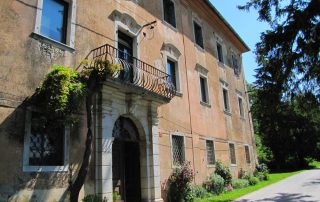