The Fictional Character of Martin Krpan 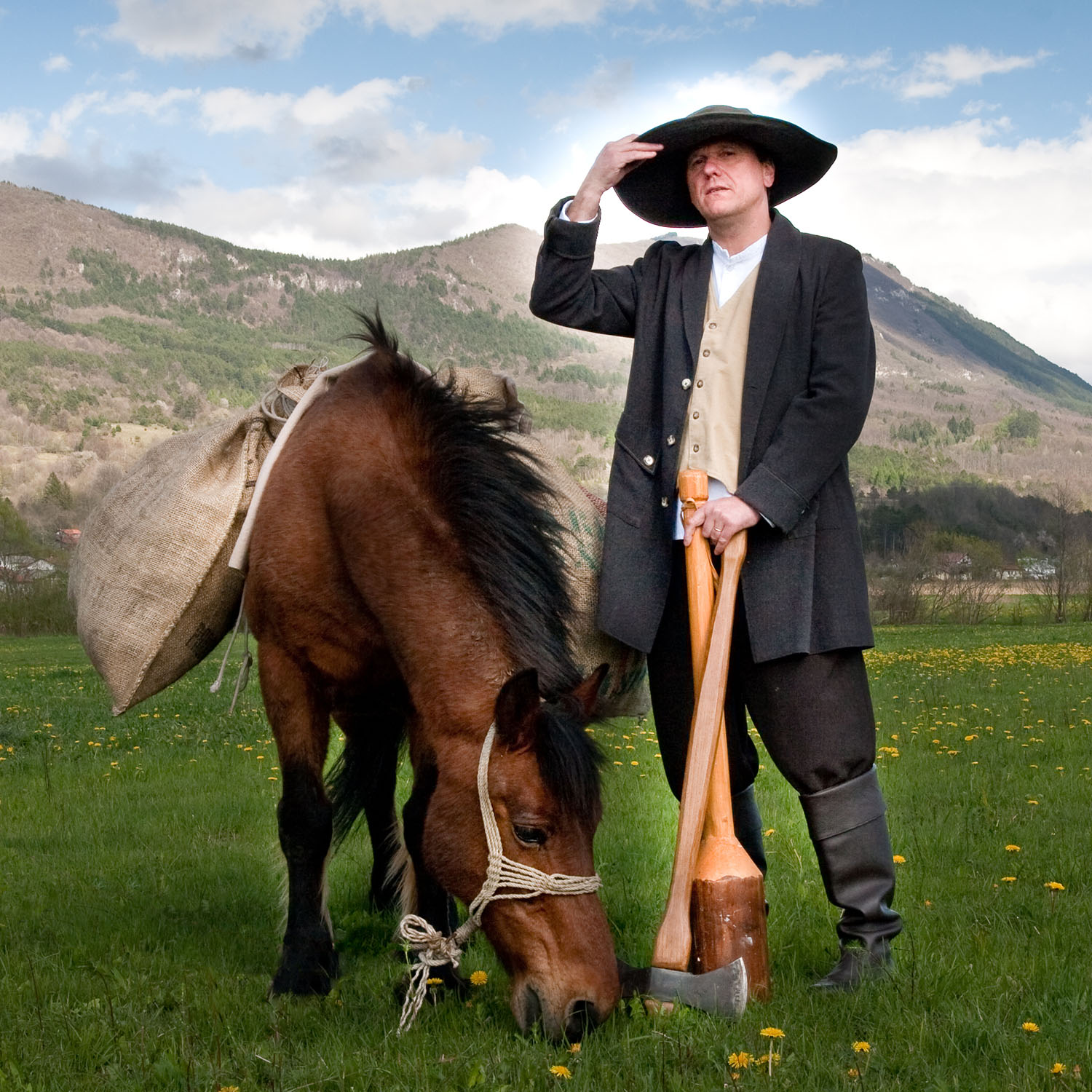 The Fictional Character of Martin Krpan

Martin Krpan was a Slovenian hero who has everything modern superheroes have.
He possesses exceptional strength, lifting and moving his mare like it’s a piece of cake.

Like Robin Hood, he fights and resists the injustices of the ruling elite. He also shows his disapproval of authority by carrying out an illegal activity – the resale of salt.

If we recall, Martin Krpan engages in the resale of English salt, which was strictly forbidden in those times, but he had little regard for the sanctions. The complication in the story arises when the court nobility seeks his help because of his extraordinary strength, only to try and trick him afterwards because of pride. Martin Krpan achieves the impossible with his innate cleverness and directness. He saves the Vienna court from the dreadful Brdavs and, in return, they allow him to continue his smuggling in a perfectly legal manner. The victory of the lower classes over the ruling one.

The figure of Martin Krpan, originally a peasant, yet fearless, upright and rebellious, reminds us that the Slovenian collective unconscious has strong and heroic archetypes. Martin Krpan is a true representative of the good and natural peasant world, and with his great physical strength, unyielding pride and original cleverness, he manages to defeat the gentleman as well.