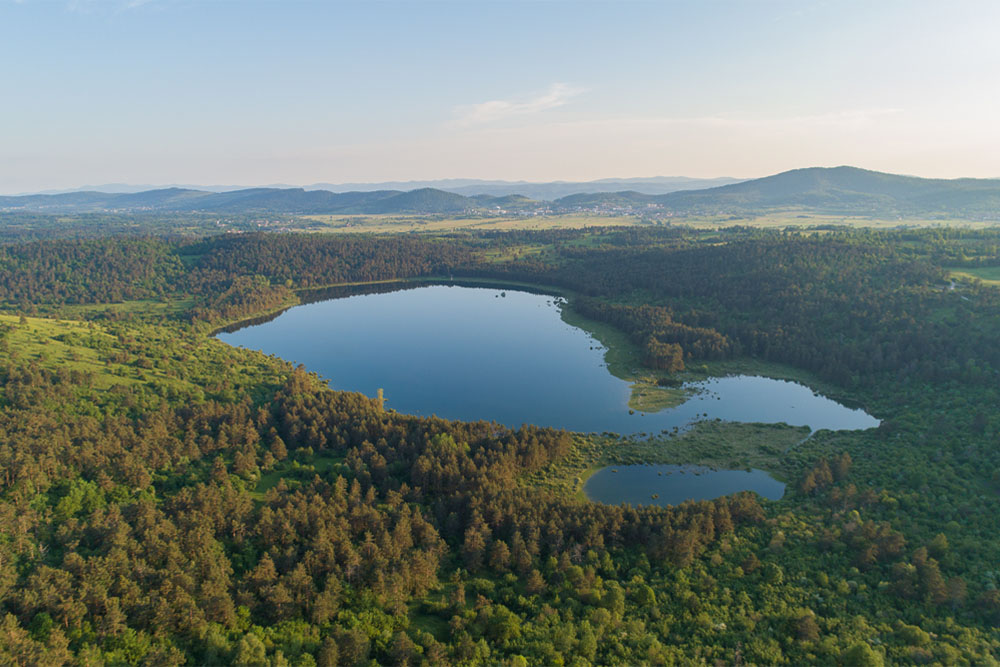 Following Palško jezero Lake, Petelinjsko jezero Lake is the second largest of Pivka’s group of lakes, but the water remains in it for the longest – up to half a year each year. At its usual water level, the lake is 5–7m deep at its deepest point and has a surface of 55m2. In heavy rainfall, it can be filled within a week. It is oval-shaped, with the longer side about a kilometre long and the shorter side about half that. Its bottom is almost flat, lying at about 530 metres above sea level.

Due to annual draining and lack of connection to other waters, no fish inhabit the lake. Fauna research by experts at the National Institute of Biology at the end of the 1990s revealed that 13 species of aquatic invertebrates are present here.
Petelinjsko jezero Lake is a natural treasure of national importance. 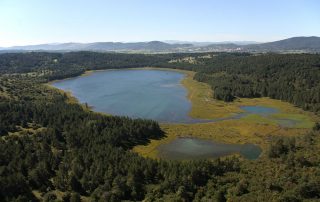 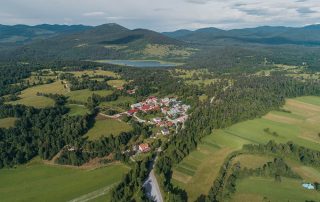 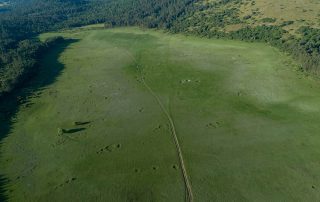 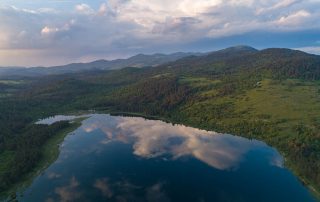 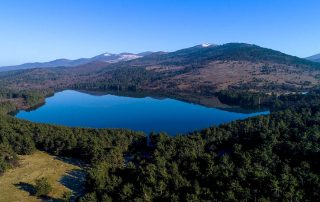