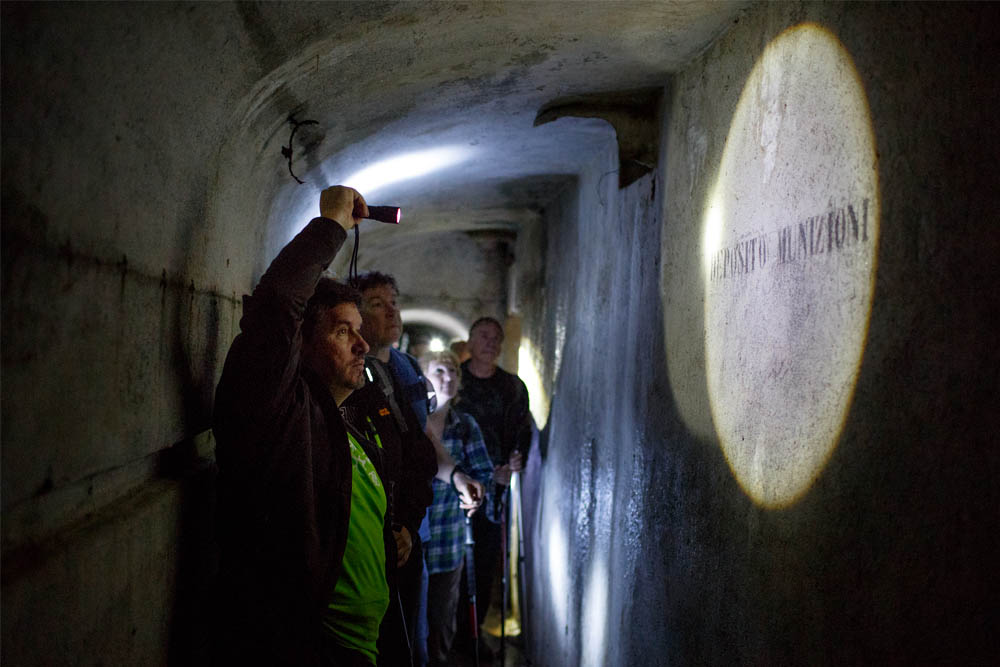 On the outskirts of the Pivka Basin, visitors are greeted by the well-preserved fortification legacy of the Alpine Wall, built by the Kingdom of Italy in the 1930s in order to consolidate the border.

The fortresses or bunkers, as the locals call them, had and still have a touch of mystery. For at least the two largest fortification systems on Primož above Pivka and on Habjan Hill, we can say that they had incredibly modern ventilation devices for their time with a filter system, water tanks, an electric generator and lighting, a food warehouse and accommodation for soldiers. The central fortresses located on Primož hill above Pivka have 481m of fortified tunnels connecting all the functional spaces in the underground. In fear of the partisans, the Germans attempted to blow up some of the forts around Pivka in 1944, including the largest on Primož, but only partially succeeded in doing so.

After visiting The Park of Military History, you can take a thematic educational path to the forts of the Alpine Wall on the nearby Primož Hill, where you will get acquainted with the natural, cultural and historical attractions of the Pivka region. With a guide, you can also enter the underground fort from the period of the Rapallo border on Primož and see 500m of preserved underground tunnels. 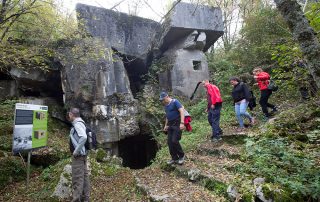 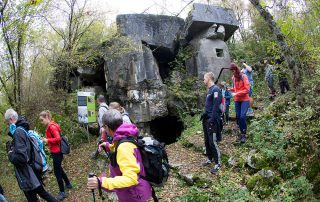 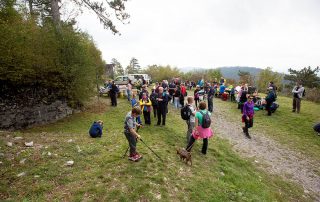 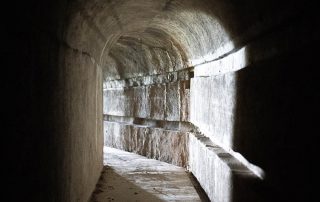 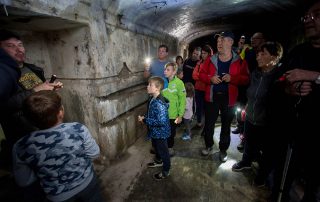