The Stone Crosses of Pivka 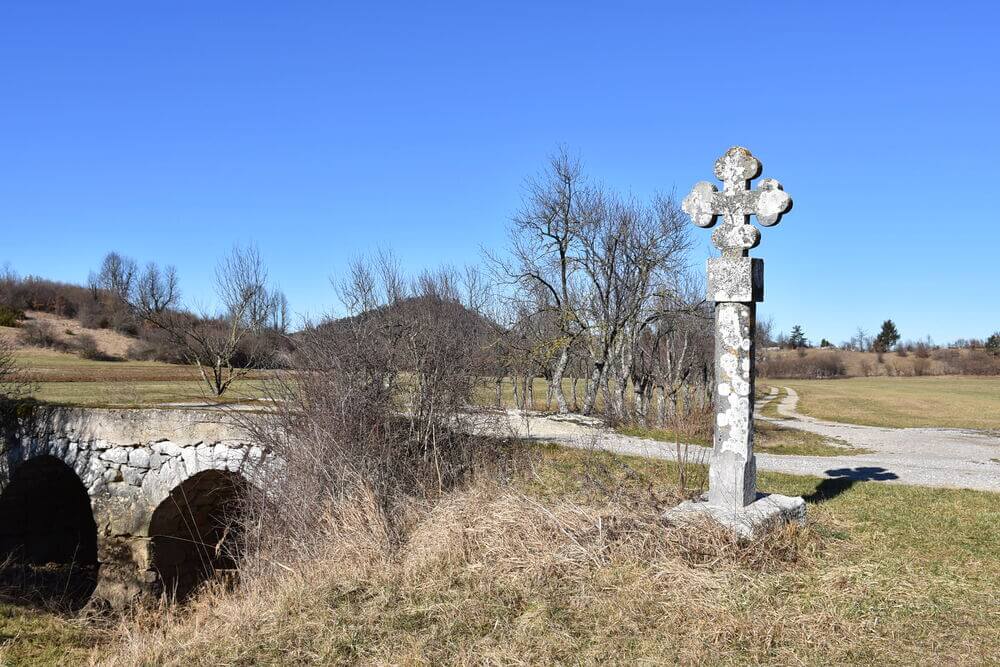 The Stone Crosses of Pivka

The stone crosses of Pivka are one of the most permanent and noticeable features of the cultural and landscape image of Pivka from the 17th c. to the present day. They were erected at the beginning, in the middle or at the end of the village, along roads, paths and especially at crossroads. They served as a signpost and a prospect of a happy journey to the traveller or as a place of last farewell for the villagers to the deceased on their last journey. People sang or prayed by them in passing. In those times, people unveiled and crossed themselves in front of them. The crosses were stations of pleading processions for a good harvest, for beautiful weather in times of prolonged rain, or for rain in the dry season. In some places, the cross was also a border sign. Some crosses are commemorative, erected at the sites of accidents or tragic/other events. Almost half of all the coastal crosses are located in Pivka. The oldest dated crosses that have been preserved were created in the first half of the 17th century, and most of them date back to the 19th and 20th centuries. The oldest cross in the middle of Narin dates back to 1629, while the youngest crosses date back to the end of the 20th century (Dr. Božidar Premrl, Along the Paths of the Stone Crosses in Pivka and in the Košana Valley). 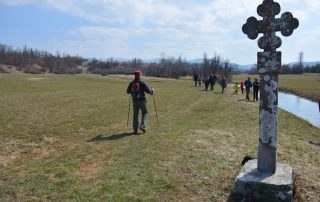 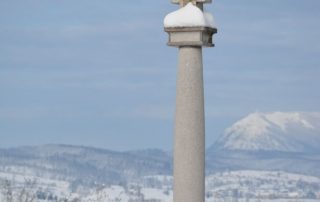 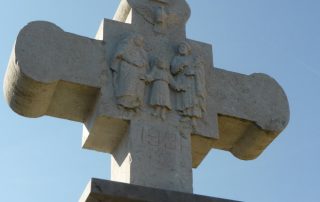 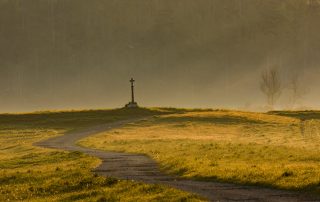 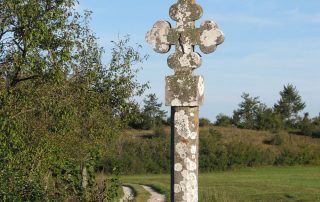